Start a Wiki
An Upgrade is an extremely powerful process which, as the name suggests, upgrades Heroes to a more powerful, agile and all-around more heroic form.

In the Ordeal of Fire episode, the Upgrade was shown as an enhancement to the Assembly Tower, with lasers stripping the Heroes and altering their basic frame, after which the armor, cladding, and weapons were also added. In the Ordeal of Fire comic, the process was shown as a set of cloudy tubes, which the Heroes were strap into. These tubes were then energized, the material inside working with the energy to reshape their bodies into the upgraded forms.

The 2.0 upgrade was the first form of upgrades. This upgrade first introduced the new building system. All heroes with the upgrade include a helmet with a head set and sometimes wield a Multi-Tool Ice Shield. The upgrade was introduced in Ordeal of Fire. 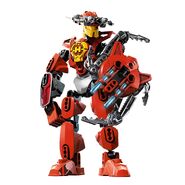 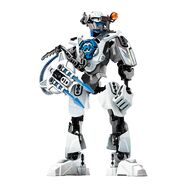 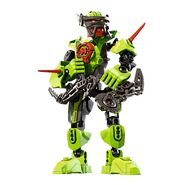 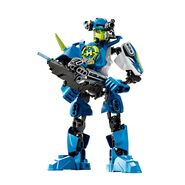 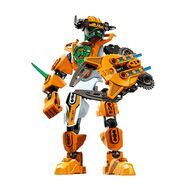 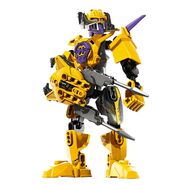 Evo 2.0
Add a photo to this gallery

The 3.0 is a special upgrade similar to the 2.0 upgrade. However, heroes with this upgrade have helmets meant to resemble animal heads. The upgrade was introduced in Savage Planet.

Stringer 3.0
Add a photo to this gallery

The XL, possibly standing for "eXtra-Large," upgrade is a modified version of another upgrade. Heroes with this upgrade are taller and stronger than other heroes. Rocka became an XL hero while he had his 3.0 upgrade, Preston Stormer during his Breakout upgrade and William Furno in his Brain Attack upgrade. The upgrade was introduced in the 3.0 upgrade. 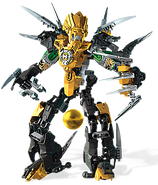 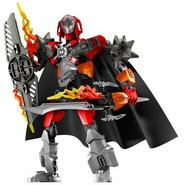 Furno XL
Add a photo to this gallery

The Breakout upgrade was an upgrade introduced in Breakout. Heroes with the upgrade include a new chest armor. The helmets of the heroes are also identical to their 1.0 helmets, with the exceptions of Julius Nex, Nathan Evo, and Rocka, who were built after the 1.0 armor was upgraded to 2.0. Nex and Evo include helmets similar to their 2.0 variants, while Rocka's helmet is not based on any of his variants. 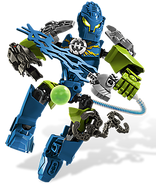 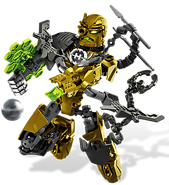 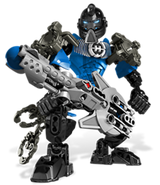 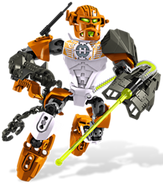 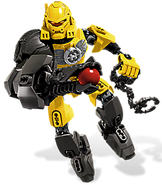 Evo
Add a photo to this gallery

The ZX-79 this is a special upgrade that was shown in Brain Attack. New features include the visors, core protectors, swords, shields, wing pieces, and fire/lightning pieces. 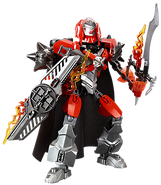 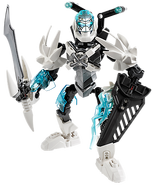 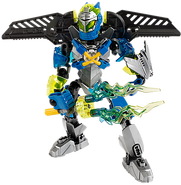 Evo ZX-79
Add a photo to this gallery

Retrieved from "https://herofactory.fandom.com/wiki/Upgrade?oldid=24925"
Community content is available under CC-BY-SA unless otherwise noted.